"While in school, we are often educated into believing that we must succeed---that mistakes should be avoided. But to be successful, we need to learn how to fail and how to respond to failure. What we call failure is really a learning process." Bill Capodagli and Lynn Jackson, Innovate the Pixar Way: Business Lessons from the World's Most Creative Playground

In today's standardized, testing, and accountability climate, there are major penalties imposed on those who fail. For example, in some states, students who "fail" standardized tests are branded failures by being held back a grade with retention policies that tell students, "Failure is not an option." In other states, teachers whose students don't demonstrate "success" by reaching pre-determined levels of "growth"on standardized tests, find themselves labeled "In Need of Improvement," which might as well be a "Scarlet Letter of Failure" they are forced to wear across their chests until they prove themselves. Finally, in other states, there is the practice of labeling entire schools with letter grades A-F, which is just another device to make sure those who fail suffer the consequences of being a failure. Clearly in our current education system, failure is something to run from and avoid. "Failure is not an option" is the mantra, yet, in today's super-charged, technology climate, failure is exactly what we need. Our mantra should be "Fail early and often" if we want to move forward with innovation. If failure is avoided, so is risk and exploration, two primary ingredients for a culture of creativity within a school, and it is that creativity that drives the innovation necessary to make the most of technology.

If school leaders want to capitalize on what technology has to offer their schools, they must create schools where "failing towards success" happens as rule, and taking risks and exploration is expected. For, as Capodagli and Jackson point out,

"Failing forward is about learning from our mistakes---examining failures and moving beyond them to success."


In the accountability and audit culture, any failure is treated almost as a sin for which there is no forgiveness.

1. Remember that "Ideas come from people. Therefore people are more important than ideas." Intuitively, most school administrators begin by focusing on the technology. They assess: What technology do we have, and what technology can we get? They even use the number of smart boards and computers in their buildings to gauge technological progress. That's not how it should be. You can have all the tech toys in the world in your building, but if no one is using them, they might as well be trophies sitting on a shelf. As Catmull points out, you have to begin by focusing on people. You do this by finding "good people" and then supporting them. You develop them, and you give them "running room" to try the new. The same is true with both innovation and technology. Focus on the people first, not the technology.

2. Foster the idea that "mistakes are the inevitable consequences of doing something new" and "a positive understanding of failure." Creating a school climate where mistakes are an accepted part of trying the new is especially challenging in a an educational environment that places a premium on holding all "accountable" for failure by beating them over the head with bad ratings and grades. Too many accountability systems are scapegoat-seeking tools for hunting down and getting rid of the culprits who caused "failure to happen" instead of providing solid feedback that leads to success. It is this that creates a "fear-based" climate where no teacher or administrator is going to step out of safe territory and make great things happen with technology.

3. Avoid allowing your school or district to become infected with the desire to "just play it safe." According to Catmull,

"Even though copying what's come before is a guaranteed path to mediocrity, it appears to be a safe choice, and the desire to be safe---to succeed with minimal risk---can infect not just individuals but entire companies."


There are schools and school districts all around us infected with this "be-safe" virus. They are inflexible and rigid, and the minute a teacher dares step to the edge of innovation, the school of system slaps them back in line. The early reaction of school districts towards cell phones and social media are a great example of this. When school leaders focus on safety alone, they move to risk-minimization mode, which kills creativity and innovation, the very things needed to capitalize on technology. You can recognize a school system that values safety at the expense of all else when they bring technology into their schools. How? It is simply used to do what they've always done. Smart boards become overhead projectors. The Internet becomes a massive online library. Social media becomes just another announcement system. You can't possibly play it entirely safe with technology and expect innovation and creativity.

The challenge then for today's school leader is how do you make it safe for innovation and creativity in a climate that only values success and punishes failure? How do we move our schools, districts, students, parents, and teachers beyond the thinking that "failure is not an option" so they can take risks and explore the edges of innovation with technology? We can begin doing that by focusing on our people instead of counting smartboards and computers. We can make mistake-making accepted step in the path to innovation and creativity. Finally, we need to inoculate ourselves against the "play-it-safe" virus and make risk-taking acceptable. We can't just copy what someone else is doing and call it innovation. We need to unleash creativity by taking Catmull's advice by "loosening the controls, accepting risk, trust our colleagues, work to clear the path for them, and pay attention to anything that creates fear." 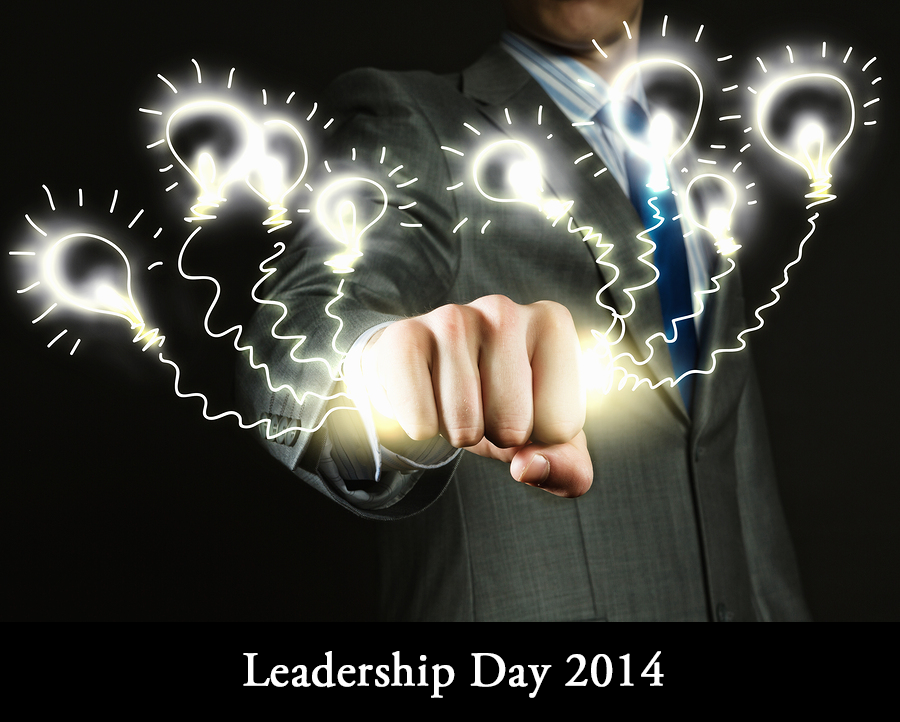